Reflections on the SQA Technical Consultation 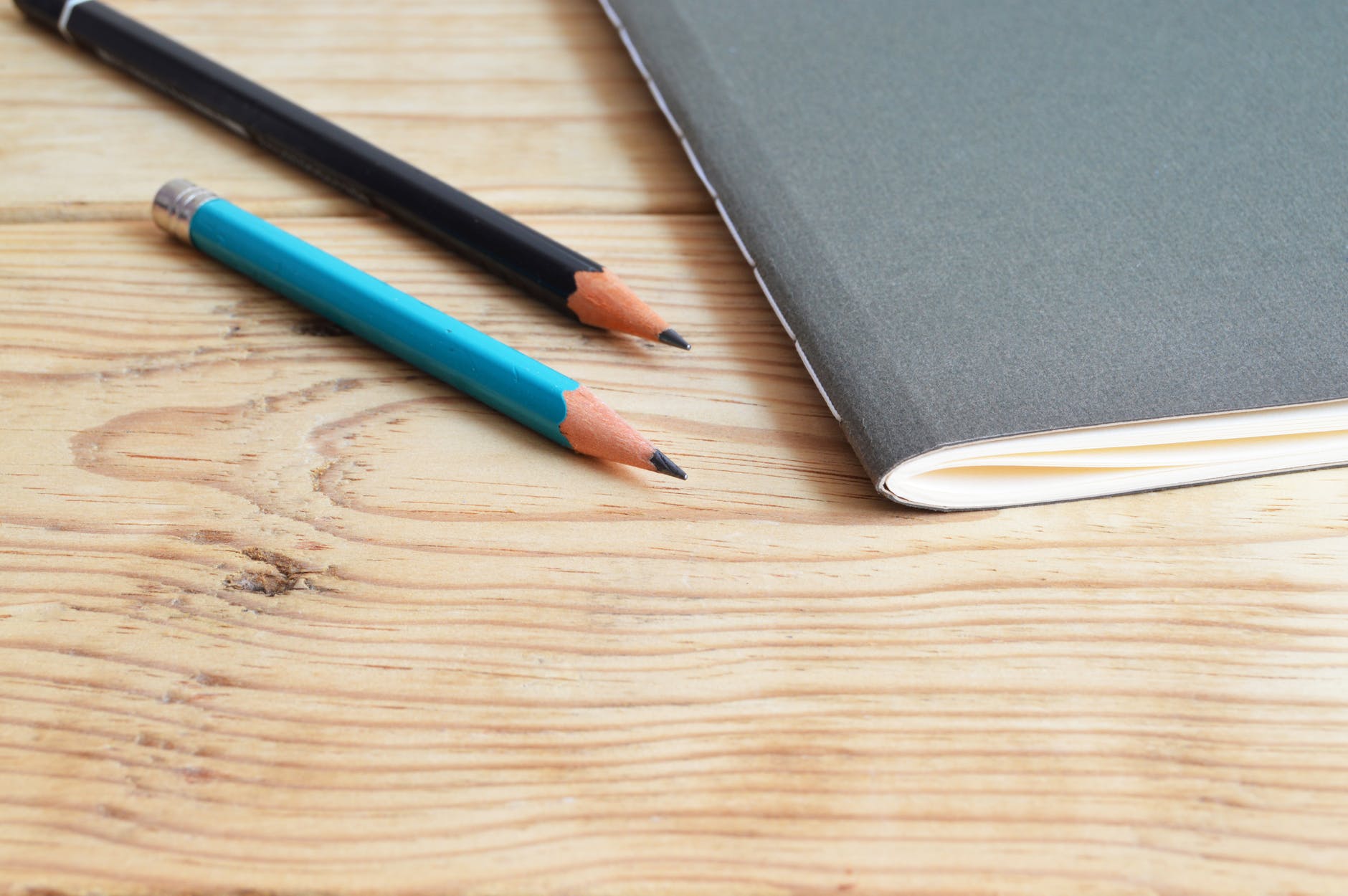 On Friday 14th August, the SQA announced its Arrangements for National 5, Higher and Advanced Higher courses in the 2020-21 session. This included links to the SQA's Technical Consultation on proposals for modifications to the assessment arrangements for the 2021 exam diet. The announcement also included links to a survey which closed for responses on Monday 24th August. The announcement stated that confirmed modifications would be published in the week beginning 31st August.

I responded to the survey both as a teacher and a parent, but didn't make any copies of my responses, so what follows is from memory.

I was not at all happy with the proposals for the sciences, which amounted to nothing other than a return to the shorter format examination papers of a few years ago. Having lost about a month of teaching time, simply taking 30 minutes out of the exam does nothing at all to help students or teachers. The notion that this reduces work for staff as they will be able to write shorter prelims is laughable. If anything this will create work as prelims will need to be rewritten to match the shortened format.
The failure to recognise that Covid-19 procedures in schools are making practical work exceptionally difficult to conduct, and the lack of a decision to remove the assignment components of science courses does nothing to reduce pressure on students or teachers. Such a decision might have freed up some time to allow courses to be better covered in the reduced time available.

Other options that might have been considered include -
+ reformatting exams to include a mix of mandatory and optional questions, allowing schools to decide which content to leave out in order to compensate for the time lost under lockdown
+ delaying the exam diet until June to allow greater time to complete courses
+ specifying content in courses to be removed to allow the remaining content to be covered effectively

In other subjects proposed changes include removal of coursework components or sections of courses (reduced folio pieces and the removal of the speaking component in English), with no reduction in the examination duration.

Another major concern is about the worth of the consultation exercise at all. With SQA having made it very difficult to understand the related documentation - it is loaded with edu-jargon and emphatically not written for the lay reader - they made it very difficult for students or their parents to respond to the survey.

Whilst many teachers will have responded to the consultation, the limited time available between the release of the proposals on 14th August and the closure of the survey on 24th August will have limited the number and extent of responses.

The plan for SQA to confirm their finalised arrangements during the week beginning 31st August gives little cause to believe that much attention can or will be paid to the survey responses.

I sincerely hope that SQA will do the right thing, listening to teachers, students and parents, and come up with a fair and workable set of modifications.